1972. Horst Müller began making the first molds in a small workshop at his own home, laying the foundation for this successful company.

The tireless, personal dedication of Mr. Müller, along with his visionary foresight, made possible the construction of the first hall and the founding of the company at “Am Mühlgraben” in 1975.

Another milestone followed in 1991, with the establishment of Müller GmbH Formtechnik in Lichte, Thuringia. The company was expanding, and the first hall extension was completed there ten years later.

Today, after more than 40 years, Müller GmbH Formenbau remains a highly efficient and reputable manufacturer of die-casting dies. It is considered one of the leading die-casting companies, and continues to successfully serve the automotive industry and its suppliers with impeccable service and quality molds produced with precision. 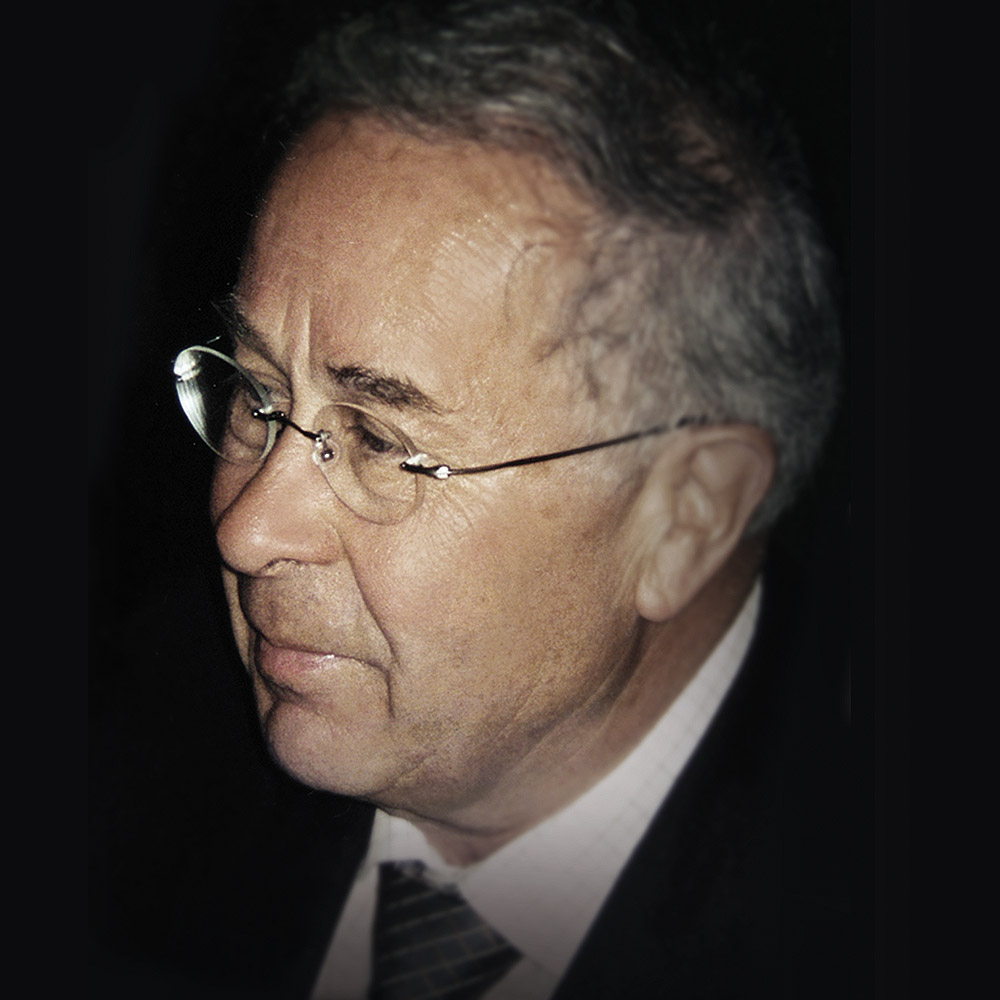